Saving New Managed IT Services For A Rainy Day 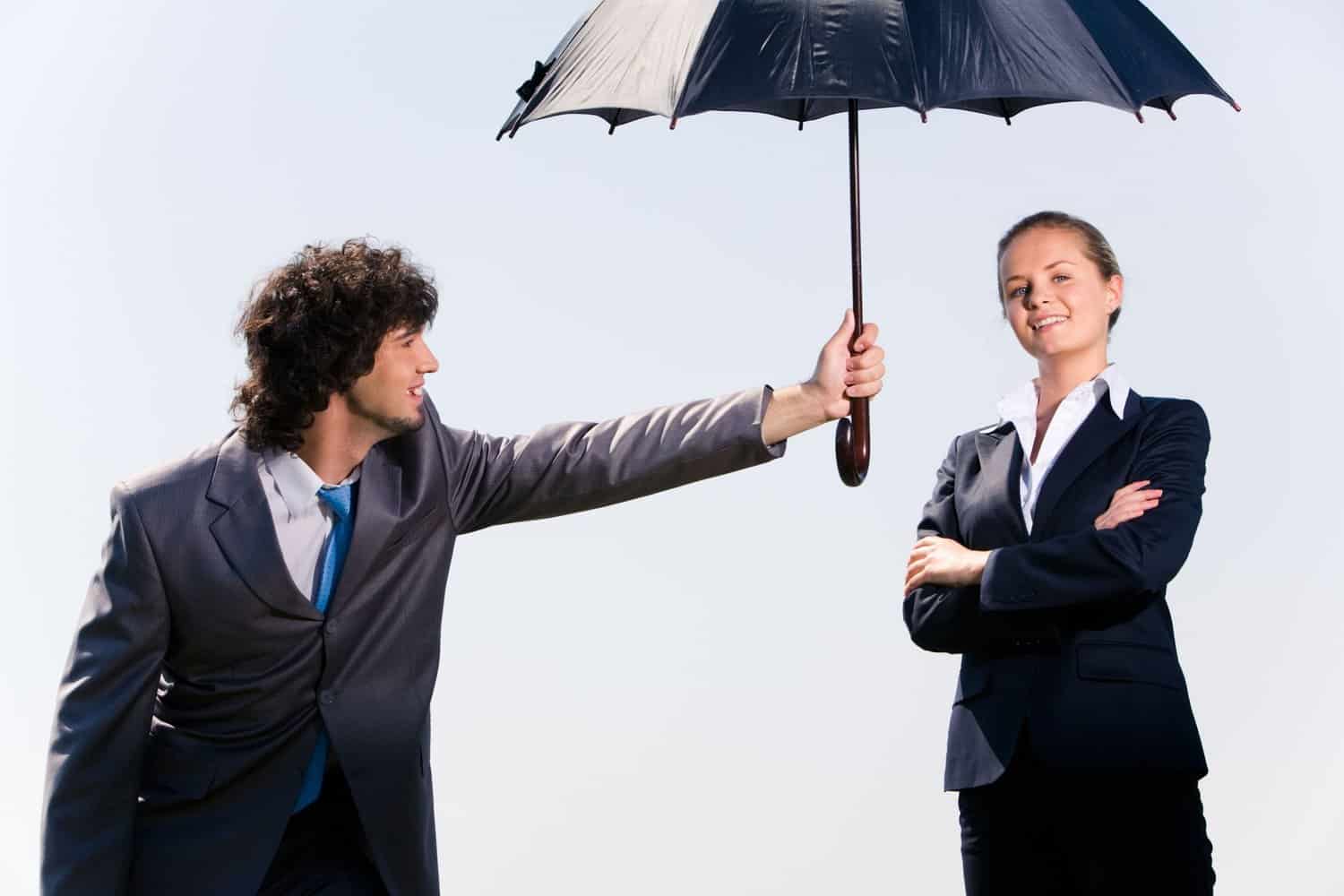 Maybe you’ve put off searching for better managed IT services because you’ve been bogged down by the holidays or other year-end responsibilities. But hopefully, you made your New Year’s resolution to reevaluate your service provider to determine if you need an upgrade.

You’ve probably heard in the media recently (whether it was fake or real news) about foreign hackers getting into high profile servers. It seems that with each passing year, the storm of cyber crooks becomes a bigger issue. If you don’t have a well thought out data backup and recovery plan, then all your hard work might be washed down the drain. A managed IT services provider can help prevent this from happening to your business.

Preparing for a manmade or natural disaster is a big part of running a secure company these days. Even if you decide to blame disaster on a foreign country it still doesn’t help your situation once you’ve been hacked. Every managed IT services team should know that preventing a breach is a better scenario than inventing excuses after it happens. Your customers will conduct their own intelligence investigation once they’ve been breached and chances are you won’t like their conclusions no matter who you blame.

Not all digital disasters are caused by hackers, as even Mother Nature can sometimes knock out electric power during stormy weather. If you’re not prepared and you run all your data on a few local servers without doing much data backup, you’ll probably wish climate change was just a hoax. Once your servers go down and your neighborhood is blacked out, there’s a good chance your downtime will run on not just for hours but, possibly, days.

Ask yourself what you could have done to prevent such a catastrophe. The first thought that should come to mind is a better disaster recovery plan. If your business is in the cloud with a quality provider your business continuity will probably never be disrupted by bad weather. That’s because a high-quality cloud facility will not only have backup generators that kick in as soon as the primary generator goes down, they’ll also have fresh copies of your data available.

The last thing you want is to “take a long holiday” after you’ve already had one. Business continuity should always be a top priority, regardless of the season.

WE’RE THROWN INTO THIS WORLD

Running a business on local hardware without backups is almost like being trapped in a time machine that takes you back to the 1990s while reflecting on the 1970s. It’s like seeing The Doors movie and imagining your IT team is composed of “Riders On The Storm.” That’s great nostalgia, but in the 21st century, the cloud offers so many clearer alternatives. Think of all the cloud services that can cut costs and protect your data. You’ll be able to experiment with so many different software programs that give your operation a modern competitive edge.

As the new year unfolds, take the initiative to make sure your managed IT services is up to speed with 2017 technology. Rain or shine, you need service that’s always reliable, so contact us at ION247 today and let us make sure you have a bright business future ahead.