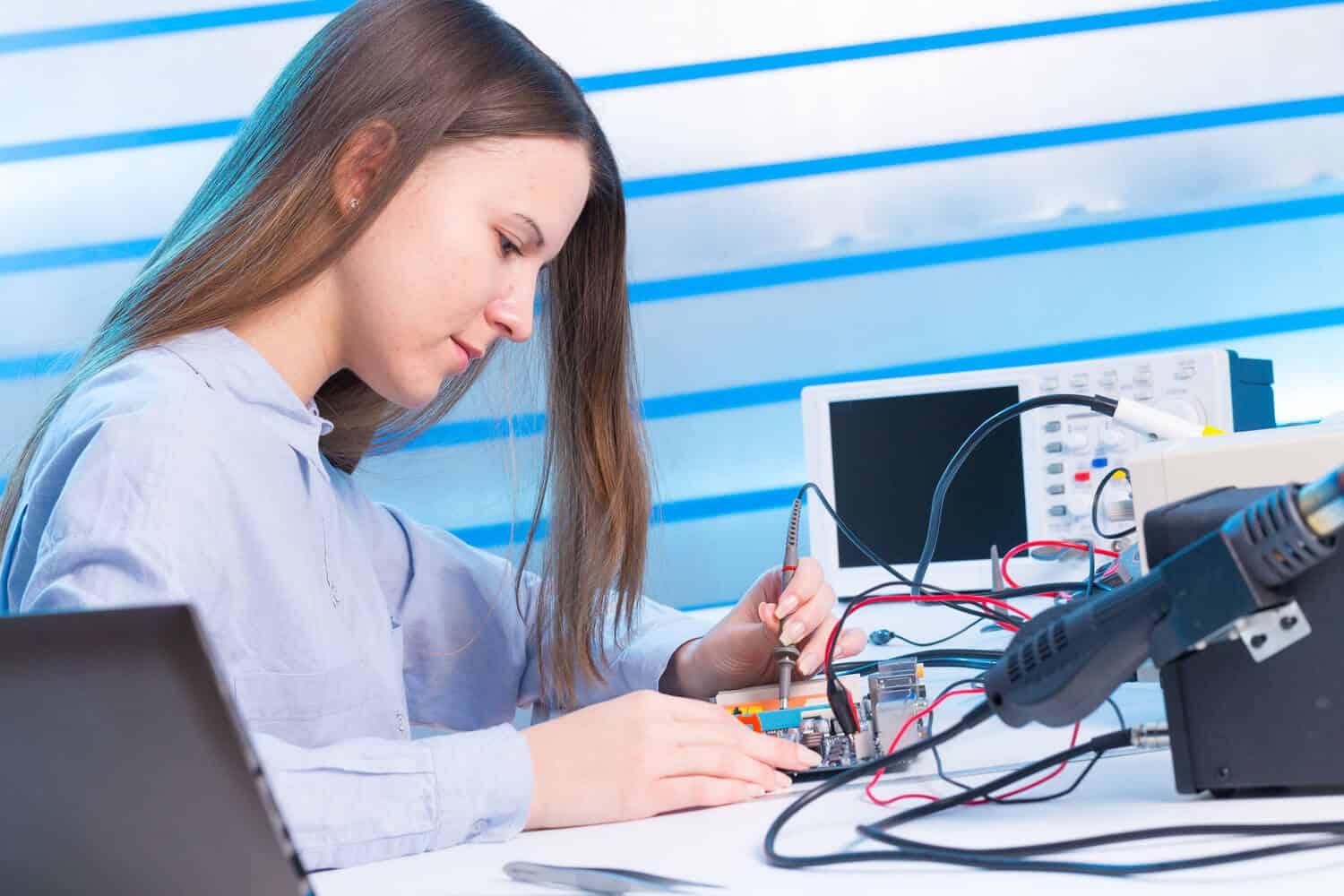 Managed IT services represent an integral component of ensuring that systems are functioning securely.

Here’s the deal: no system is invulnerable. Because of entropy, the most secure system in the world still has some quotient of weakness, even if that weakness is merely gradual obsolescence. While it’s impossible to entirely curtail this reality, it’s possible to substantially diminish the areas of your operations that represent a vulnerability. But this will require a concerted effort. Additionally, there are several types of testing ultimately necessary for greatest security. Primarily, these tests fall into two categories: vulnerability testing and penetration testing, which can both be facilitated by a managed IT services company.

A vulnerability test commonly incorporates software solutions which probe your systems for weakness. These can be conducted either by in-house IT personnel or an exterior agency. Allowing an exterior agency to conduct the test makes sense for a variety of reasons. Firstly, such provisions represent an area of profitability for them. Secondly, they’ll encounter common issues experienced by multiple clients, which can ultimately save your business from issues internal vulnerability testing may not be able to catch.

Penetration testing is often abbreviated “pen-test” in the tech community. It’s a more intense version of the vulnerability test and is usually conducted during regular operations to ensure the greatest accuracy. Think of this testing method like a pseudo-hack. Basically, a tech company sends in an operative who functions like a malicious hacker would in real life, but without damaging your systems. They try every possible method to break into your system and, when finished, show you where any points of weakness are and how you can avoid them.

WHEN SHOULD I TEST?

As technology advances, systems that were once secure become subject to new vulnerabilities. In WWII, the Germans constructed the most steampunk encryption method on the planet: the Enigma machine.

The Enigma machine was so successful at encoding data that the allies had to invent the first computer just to crack it. Now, both this computer and the enigma machine are obsolete, because computational tech has advanced beyond either. It has advanced exponentially, and at a predictable rate which is still comparable to Moore’s law. What this means is that ensuring system security requires regular intervals of testing, as new weaknesses will gradually multiply on themselves with each passing month.

In order to most cohesively combat this phenomenon, you’re going to want to conduct tests about every quarter. Another rule of thumb is to conduct them whenever an upgrade is brought to bear, or new technology is introduced to your system. Finding local managed IT services is recommendable, as you’ll be using their services regularly over the years— provided they produce quality work, of course.

CHOOSING YOUR MANAGED IT SERVICE PROVIDER

For maximum effectiveness, you want a systems tester that incorporates:

Here at ION247, we offer comprehensive systems testing of both the vulnerability and penetration variety. We can identify your system’s strengths and weaknesses. Through this process, you can escape from hacks that compromise system security and could end up capsizing your operations. For more information about how we can help your business, feel free to contact us.